Vancouver’s Rogers Arena is the 18,000-seat home to the NHL’s Vancouver Canucks. Ahead of the 2016-2017 NHL season, the team turned to Immersive Design Studios to help implement a system for dazzling ice projections to excite the fans.

Immersive both installed a CANVAS server system and collaborated with the Canucks’ content production team to design custom ice projections, including interactive live content that is rendered in high resolution — such as tracking the Zamboni as it cleans the ice between periods, and running pinball-style games across the rink. Thanks to CANVAS, the content appears crystal-clear on the ice, stimulating fans and satisfying sponsors. 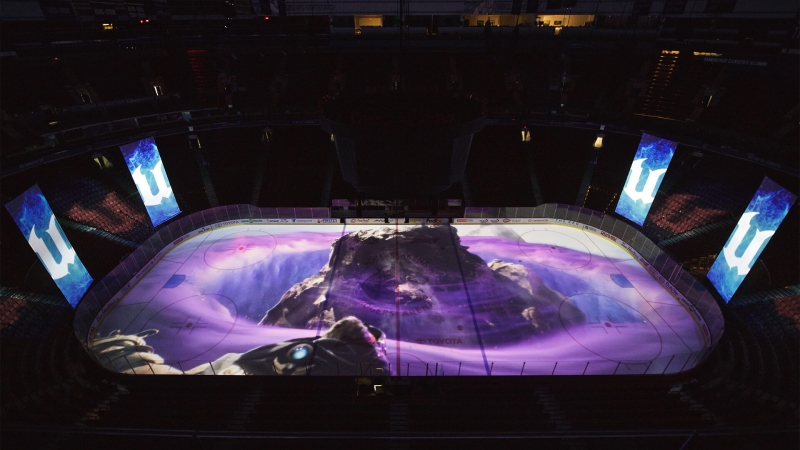 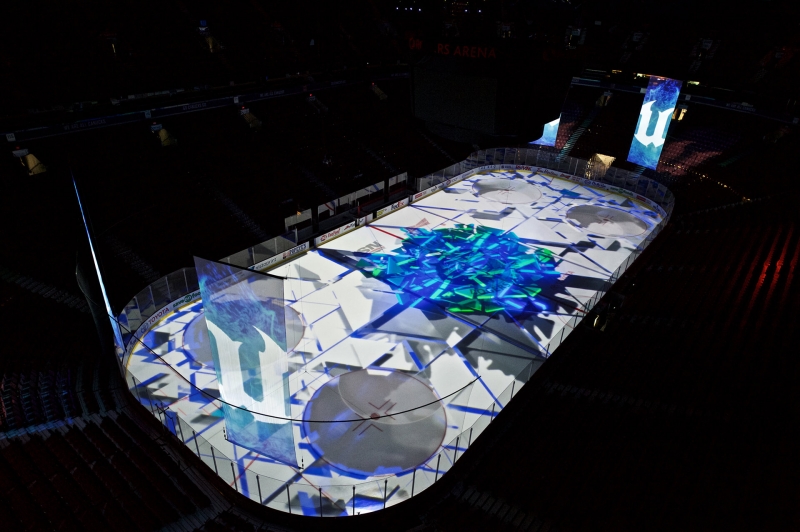