We’re thrilled to work with our hometown team the Montreal Canadiens and the Bell Centre on a spectacular pre-game ice projection, all powered in real-time by CANVAS!

Thanks to the extra sharp visual fidelity generated by CANVAS, the Canadiens were able to broadcast their ice shows on television for the first time this season. Check out the video clip in the sports section of USA Today, which says that for the Canadiens, the ice show alone “should be enough to win the Stanley Cup.”

Related or Other articles 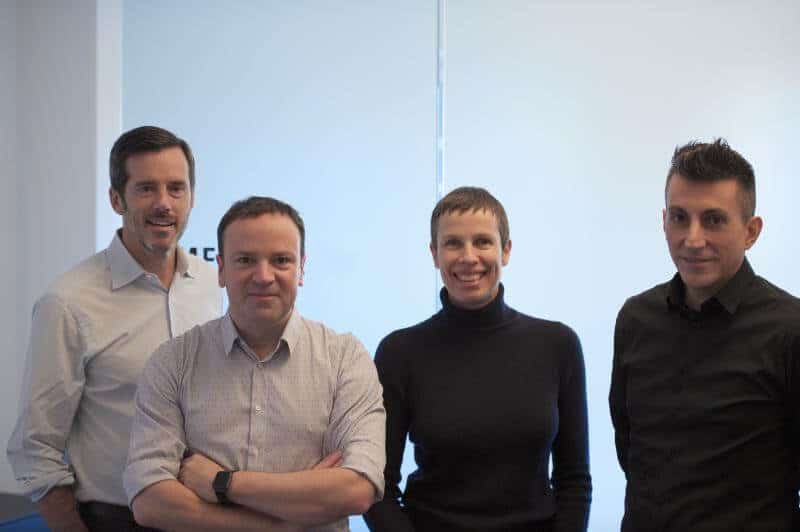 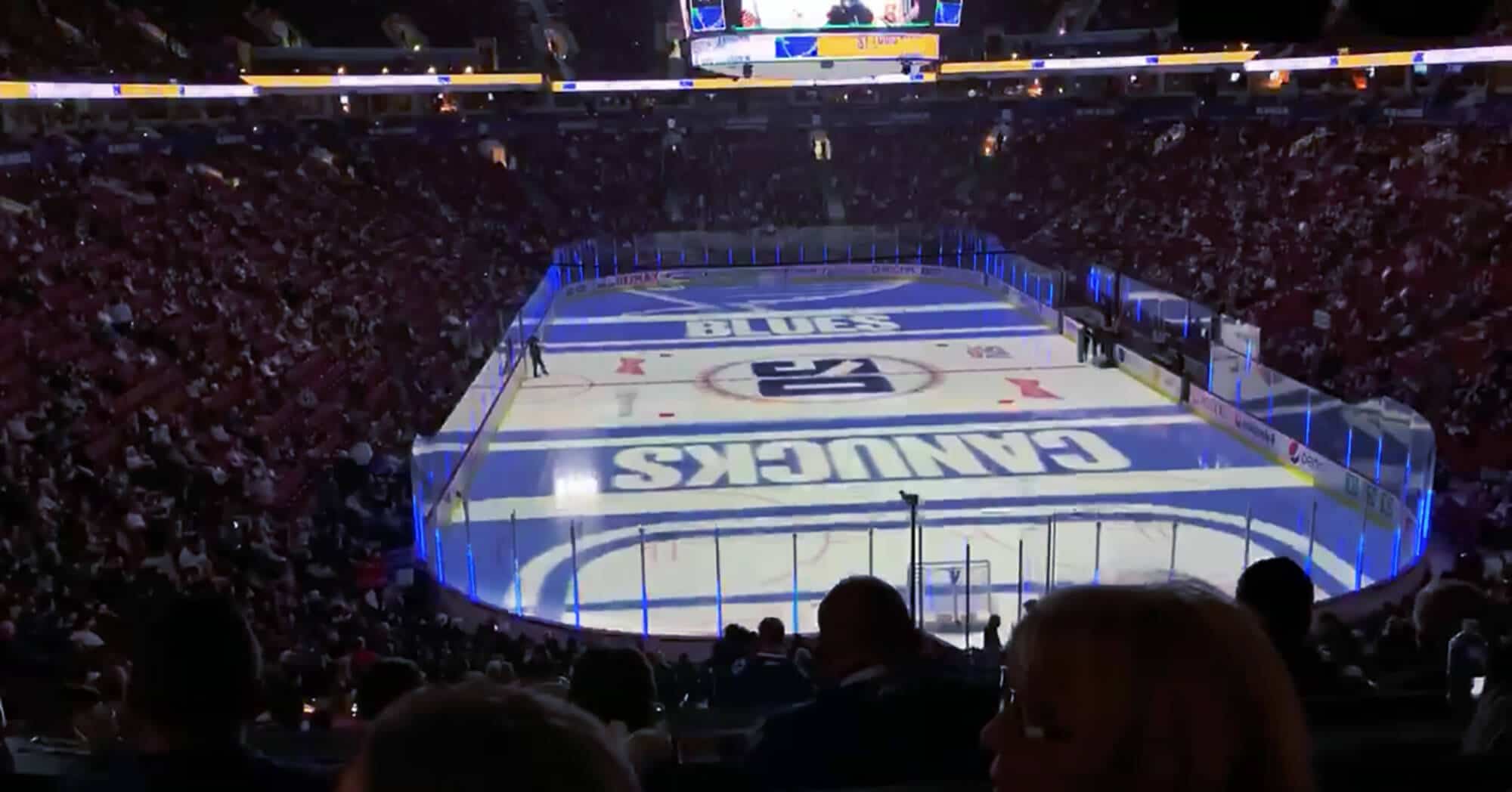 CANVAS and the Canucks