To showcase the advanced immersive capabilities of its PhysX software development kit, which pushes the technical limits of VR by allowing objects in a VR environment to behave and react in realistic way, graphics-processor maker NVIDIA asked our team for help in creating a Carnival-style game with amazing graphics and precise haptics.

To help NVIDIA demonstrate some of the future possibilities of the PhysX platform, our team created a mixed reality scenario in which a player wearing a VR headset is filmed, cut out, and placed in the real-time game environment. Using a green screen, Unreal Engine 4, and the HTC Vive, we were able to add this new dimension of reality to the virtual world. 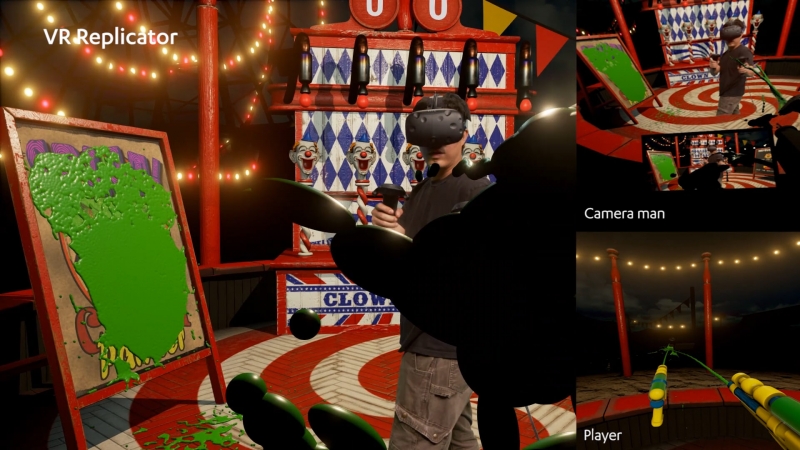 “VR Funhouse is cited as one of the most technically advanced VR games currently on offer.” 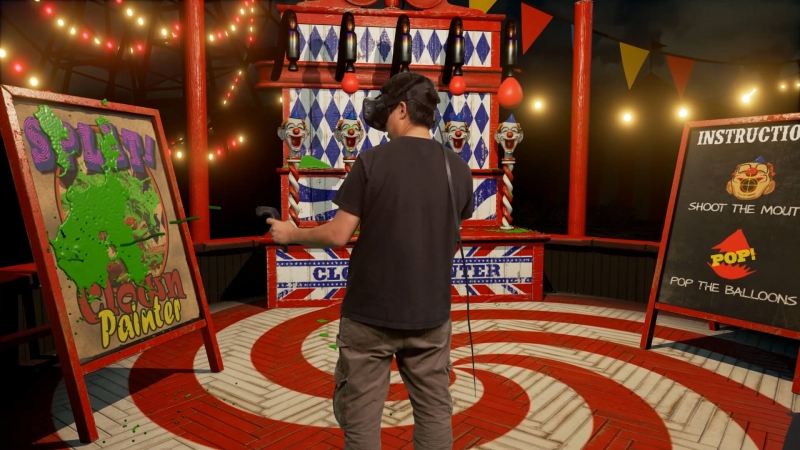